"It is a truth universally acknowledged, that a single man in possession of a good fortune, must be in want of a wife."

Jane Kendall’s adaptation of this novel for the stage is widely accepted as the best dramatization of Jane Austen’s enchanting book. Cutler Bros. is thrilled to offer this heartwarming classic on our own stage at
301 Main St. Deer Lodge, MT
​
April 16 - 18
April 23 - 25
Fridays and Saturdays 7:30 pm
Sunday Matinee 2:00 pm

(please arrive 15 - 30 minutes early) Not recommended for children under the age of five.

All tickets are $20 Please call to reserve seats: (406) 846-4096
Tickets may also be purchased at the Box Office one hour prior to the show or TICKETS HERE. 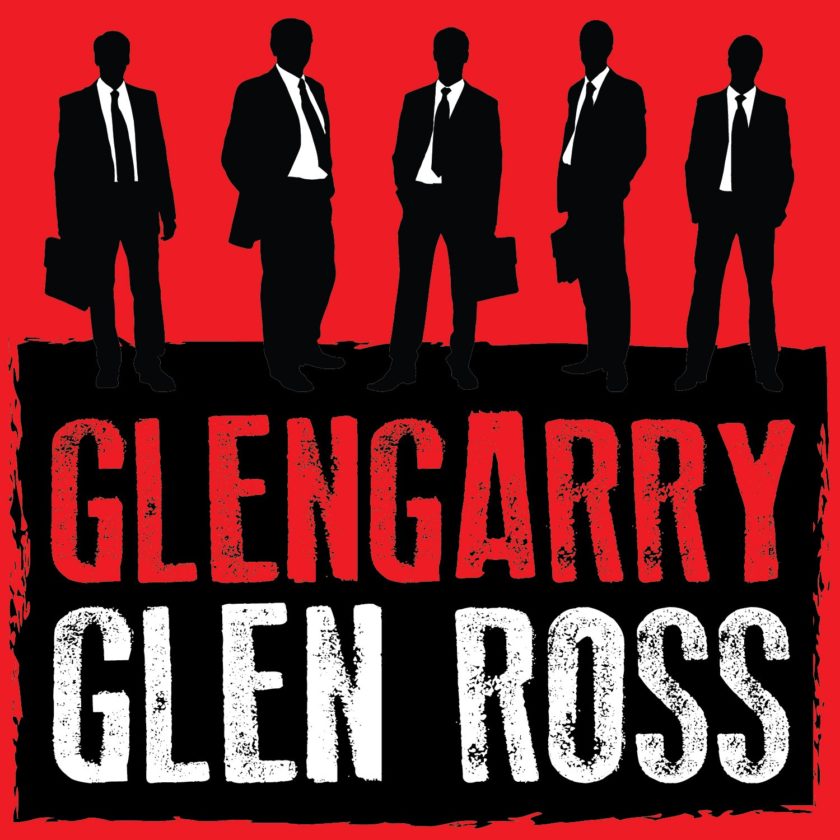 The Pulitzer Prize winning play about real-estate salesmen by David Mamet, hits the Cutler Bros. stage for the first time this Summer!

Have you seen the films The Wolf of Wall Street or Boiler Room?  If you enjoyed those films, GlenGarry Glen Ross is right up your alley.  As all the foul language, dark humor, and drama play out live on stage.

After a New York office full of real estate salesmen, are told they have one week to become one of the two top salesmen in the company or they will be fired, the environment begins to heat up.  Shelley Levene who has a sick daughter, does everything in his power to get the better leads.  While sales office boss John Williamson, does everything he can to protect the high-quality GlenGary leads from seeing the light of day.  Suddenly co-worker Dave Moss hatches a plan to steal the leads and all hell breaks lose from there, as top salesman Ricky Roma will do literally anything to close a sale.

WARNING:  Mature audiences only, there is a high-level of adult language in this play, and it is not appropriate for children to attend.

​Footloose is the story of Ren McCormack, a teenage boy from Chicago. He and his mother move to the small town of Bomont after his father abandons them. Upon arriving, Ren finds himself at odds with most of the town, including the Reverend Bomont. The Reverend has convinced the town to outlaw dancing, which Ren finds unbelievable. With the help of the Ariel (the Reverend’s daughter) and Willard (a country hick who becomes his best friend), Ren convinces the Reverend to let the teenagers dance, and in the process helps the town to heal from a tragedy that affected them all. 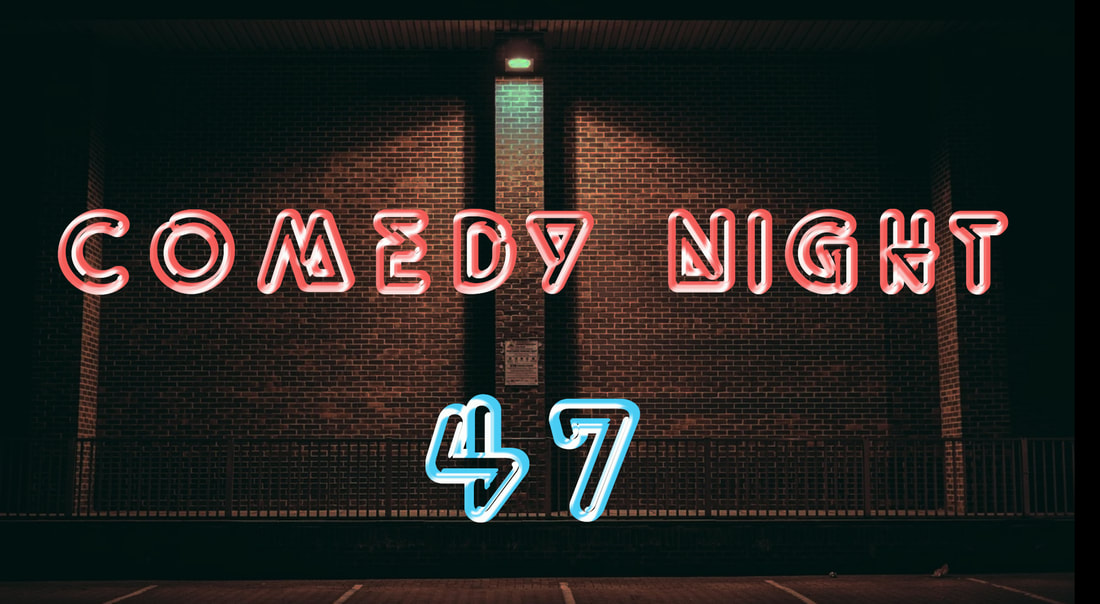 The longest-running SNL-skit-comedy-style show in Montana, with over 43 performances over a 17-year span.  Comedy Night returns this August with a brand new slate of hilarious sketches, guaranteed to knock your socks off!

"This might be the best Comedy Night we've ever done in our lives..." -  Jim Tilley, veteran Cutler Bros. Actor